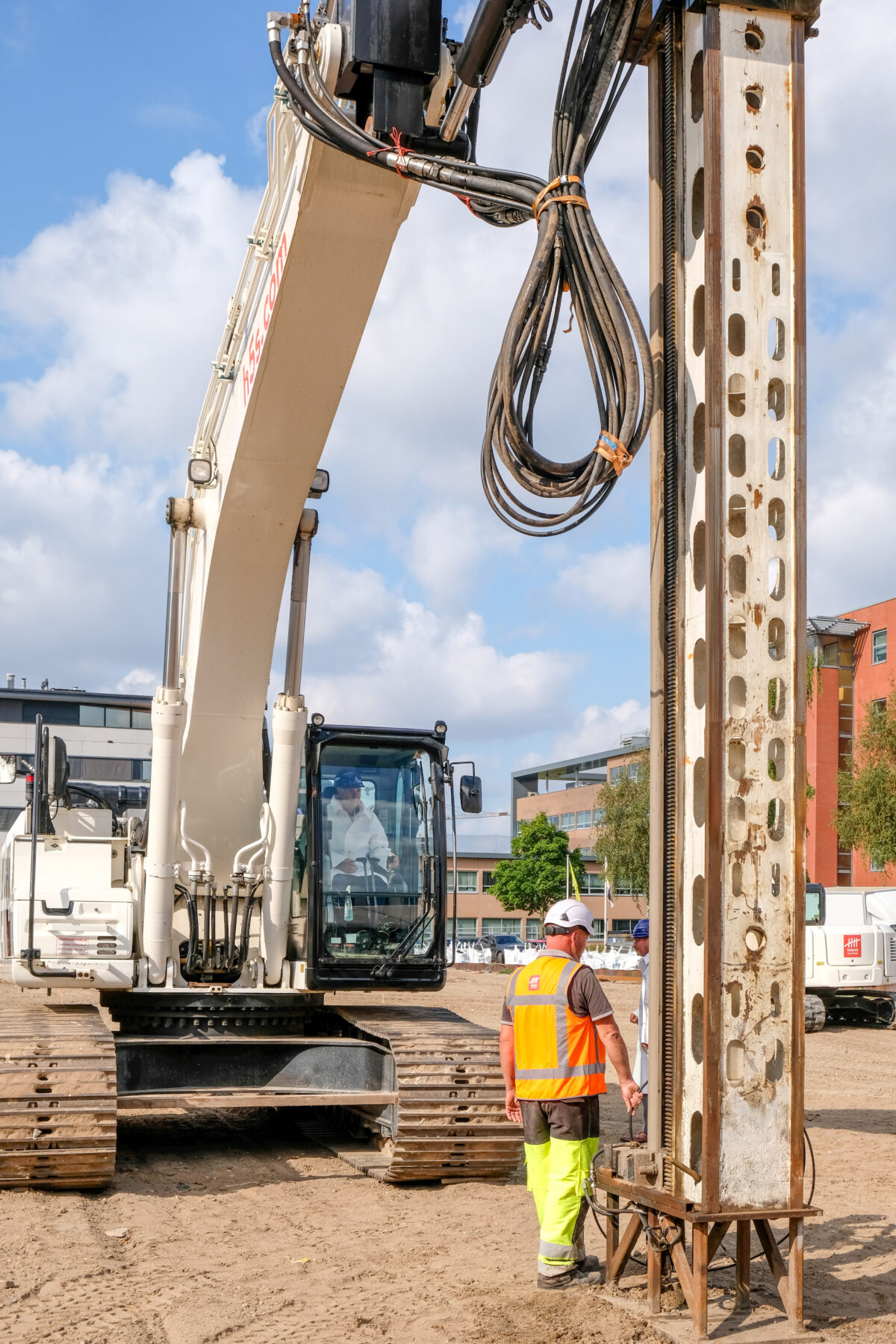 At an inauguration event on 16 September 2021, the Municipality of Amsterdam gave the go-ahead for the The Bridge project.

Below is the official press release:
MUNICIPALITY OF AMSTERDAM GIVES GREEN LIGHT FOR THE BRIDGE
At an inauguration event organised by the Caransa Group on 16 September 2021, the Municipality of Amsterdam gave the go-ahead for the realisation of The Bridge. Caransa Group B.V. will build two towers on the plot at 22 Paasheuvelweg in Amsterdam, with the mix of residential and commercial units playing a major role.
The realisation of The Bridge will create living and working opportunities within cycling distance of Amsterdam city centre. In total there will be 162 rental apartments and approximately 9,600 m2 of office spaces. To create community in and around the building, there will also be a hospitality facility, as well as a gym, a juice bar and a social amenity.
Amstel III is currently mainly known as an office district. The Municipality of Amsterdam, together with Caransa Group B.V., is aiming to change this perception, partly through this project. The intention is to bring about a lively city district, where you can happily live, work and enjoy social activities. 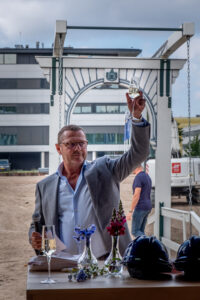 Caransa Group B.V. is responding to the housing needs of Zuidoost and Amsterdam. Of the 162 residences, 32 will be realised as social rental and 130 as mid-range rental. These are two- and three-room apartments of 57-91m² with their own outdoor space.

Dirk de Jager, executive board member of the Zuidoost district, is closely involved:

“Zuidoost is a district that has long been undergoing major renewal. That will continue in the coming period. 39,000 homes are due to be added by 2040. This is a huge ambition, with much of the construction work already visible. As part of this, in Amstel III we are continuing to work on a vibrant residential city, with this new district that will be part of Zuidoost and will lend it new value. At the same time, the Caransa Group is pleased to be meeting the housing needs in Zuidoost, with a strong focus on social and mid-range rental housing. This will certainly also be providing for the citizens of Zuidoost. So that they can continue to live and work close to family and friends in their own neighbourhood“.

He finds ‘The Bridge’ a fitting name:
“It can also act literally as a bridge between the two sides of the Amsterdam-Utrecht railway, with people living and working on both sides.”

The plan is to deliver The Bridge in mid-June 2023. For more information we refer you to our website http://www.thebridgeamsterdam.amsterdam/ 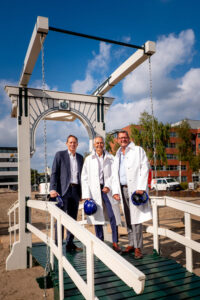 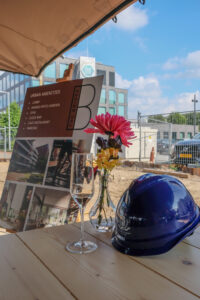 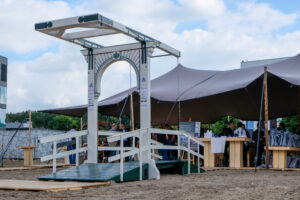