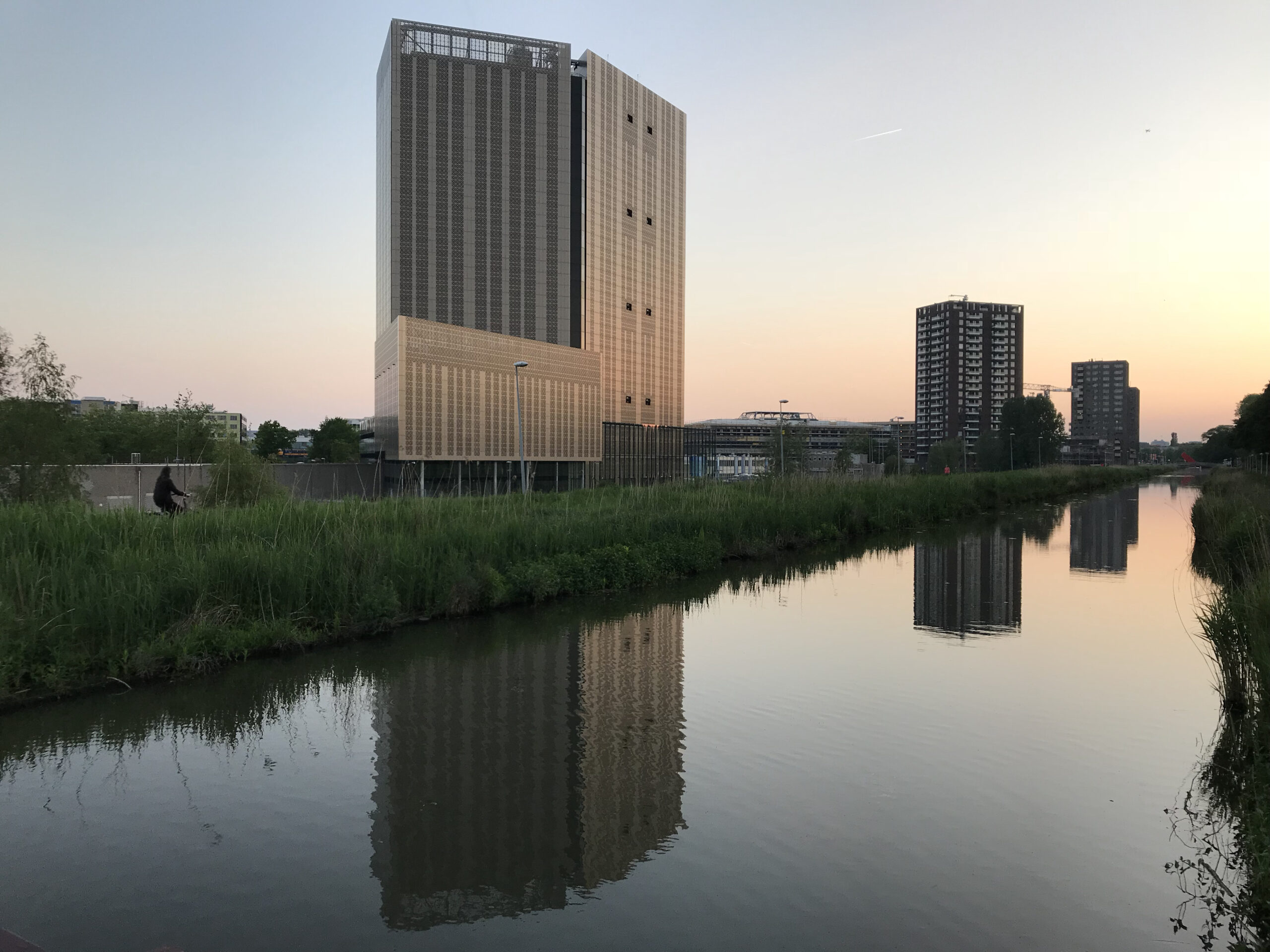 On Wednesday, 14 September 2016, almost two years after the start of construction, the first data tower in Europe, 72 m tall, was officially opened. The Amsterdam Data Tower was realised at the Science Park in Amsterdam. 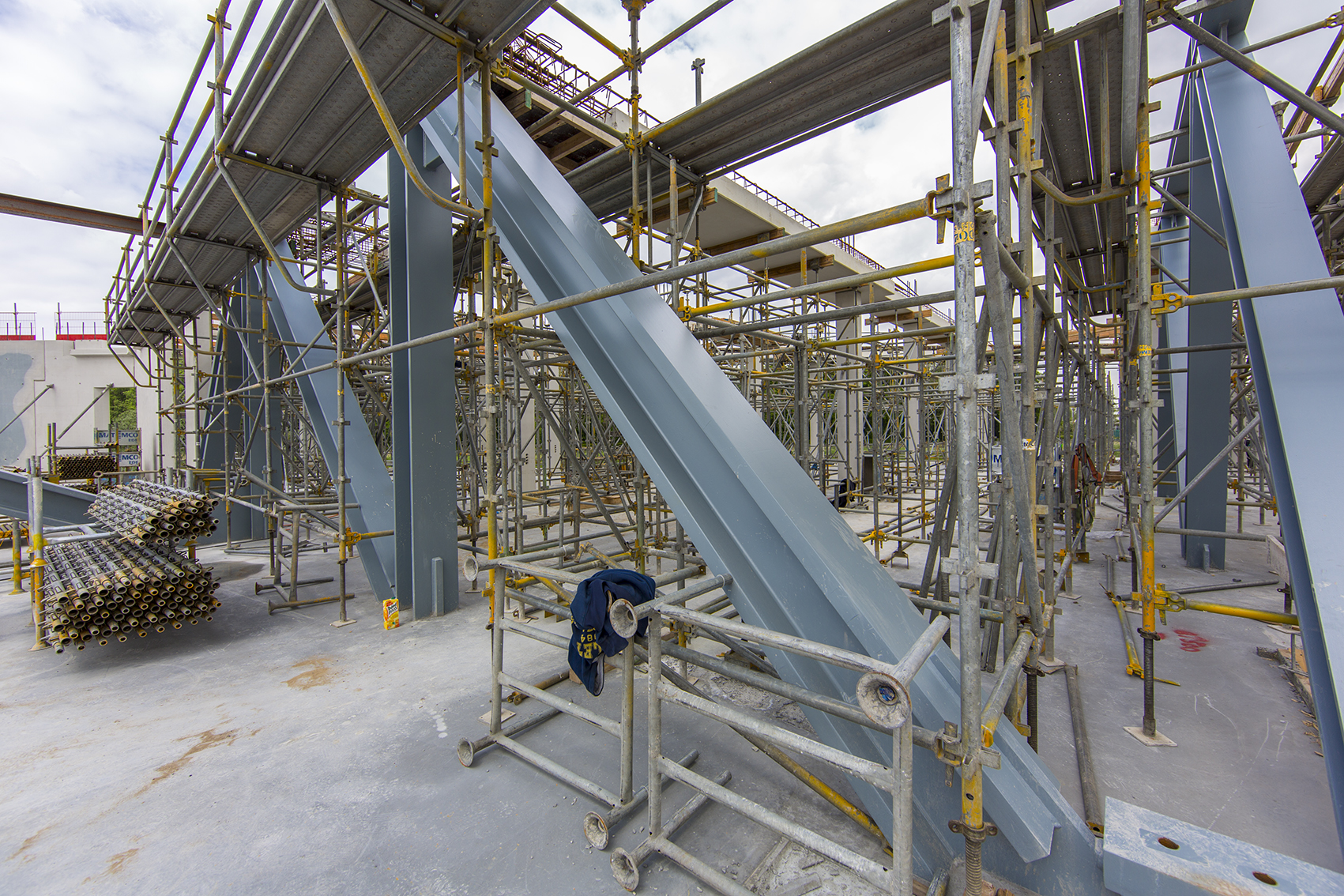 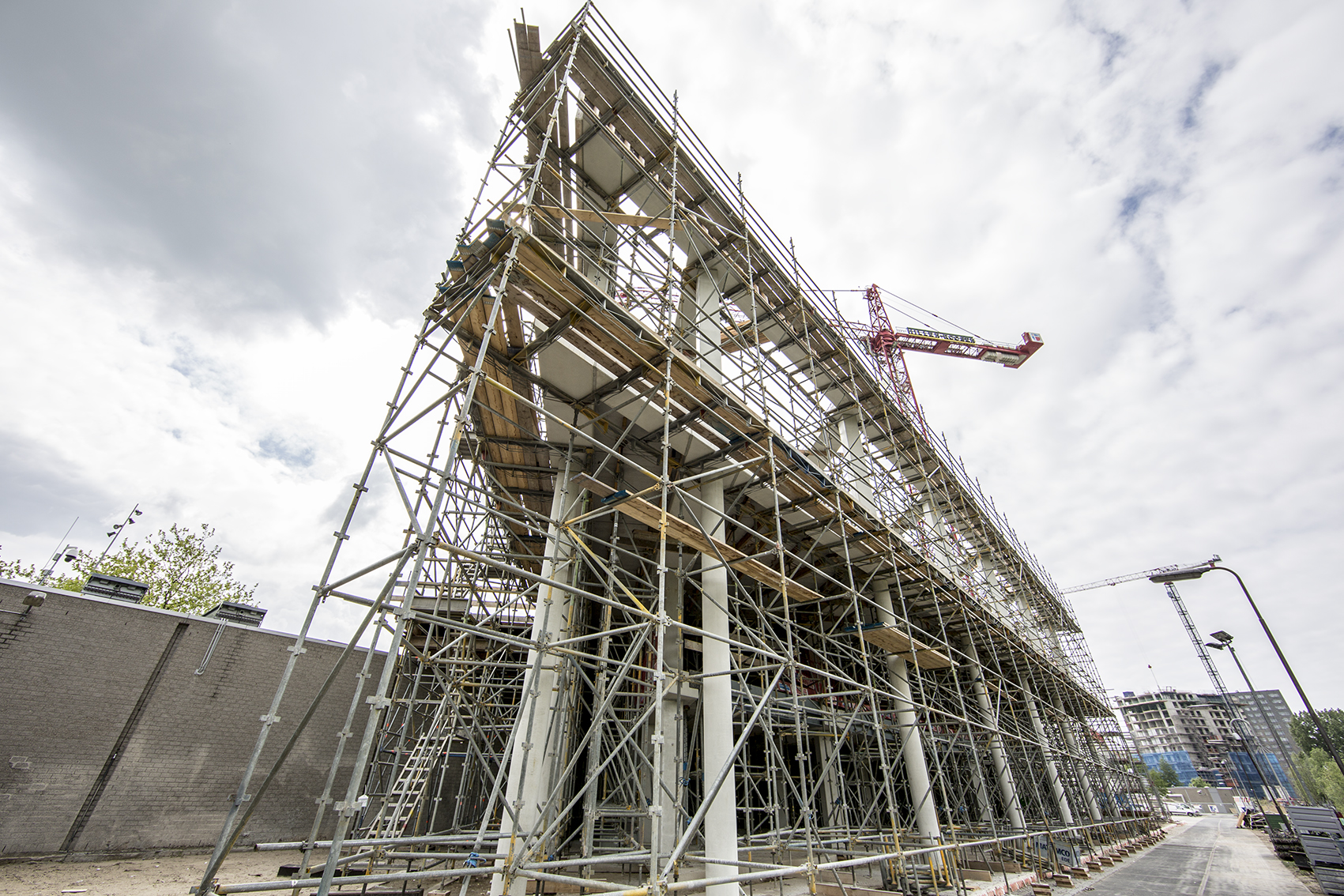 The design of the Amsterdam Data Tower, designed by Rosbach Architecs, follows the sightlines of the Science Park urban development plan to create a striking visual form for the building. The building is 72 meter high and has a gross surface area of 16.000m2. The facade is covered in bronze coloured panels and provided with a triangular perforation, referring to the footprint of the building. The new building is constructed on top of the pre-existing building which was able to continue in service.

The exterior of the Amsterdam Data Tower is an architectural masterpiece, while the interior is a technological masterpiece. The data centre of Digital Reality is equipped with an advanced cooling system with its own thermal energy storage system. The optimal combination of cooling with underground water during summer and with outside air during colder months, contributes to strong reductions in energy consumption.

The building envelope immediately attracts attention due to its bronze-coloured plating, which was imported from Japan and transformed into façade panelling in the Netherlands.